Beautiful stallion, Carinjo 9*HDC is a horse with a lot of power and a remarkable obstacle technique. It has all the qualities sought in a modern sport horse.

Carinjo 9*HDC is a beautiful and refined stallion. He shows a lot of power and a remarkable technique over the fences. He has an excellent canter. He has all the qualities sought after in a modern sport horse.

His rider, Patrice Delaveau, said in an interview to Grand Prix Magazine that Carinjo was very respectful and fast, exhibiting lots of blood. He was very competitive in the ring. He was very agile and balanced and had a very good mouth. At home, he didn’t need to repeat the gymnastics or jump a lot; he was a smart horse.

Before his retirement, Carinjo 9*HDC was on the French Equestrian Federation long list for the Olympic Games and WEG. He earned more than EUR1m (about $1.2 million) during his career.

Winner of the Holsteiner Verband 2YO stallion test in Neumünster in 2003, Carinjo was a good winner in CSI with Thomas Voss before being acquired by the Haras des Coudrettes for Patrice Delaveau. In 2010, he was 2nd of Grand Prix “Sires of the World” in Lanaken.

His son, Fibonacci de Lessac*HDC, is the 2018 3YO Selle Français Stallion champion and World Vice-Champion of the 6 years old in Eventing at the Mondial du Lion in 2021. .

Under the saddle of Patrice Delaveau

Under the saddle of Thomas Voss

Carinjo transmits all the qualities sought in a modern sport horse: blood, respect and technique but also an incredible look.

It will be perfectly suited to mares lacking in influx, chic and respect.

His production already counts nearly 100 products noticed on the international circuits, of which, 24 sons approved stallion and more than 25 products at the highest level of which notably:

His colts in the stud 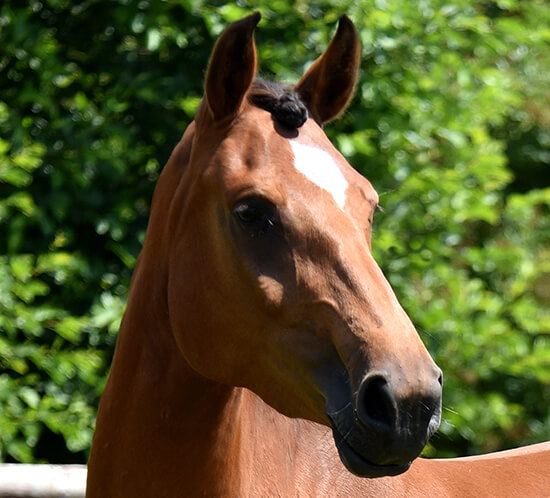 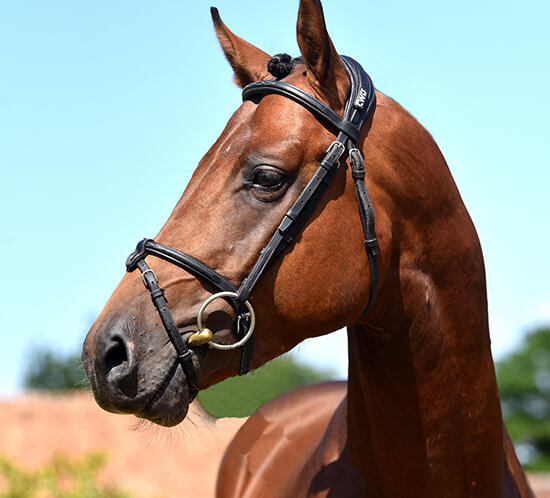 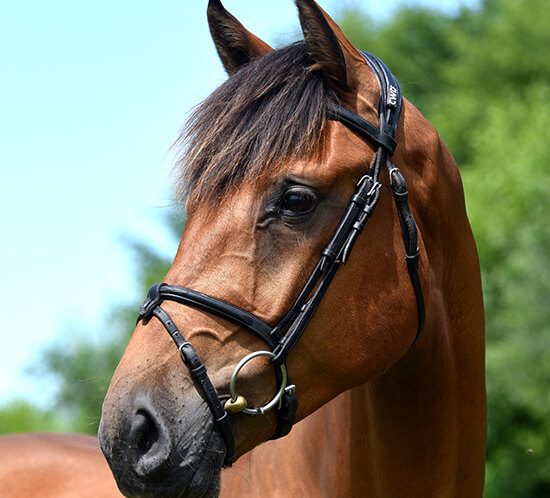 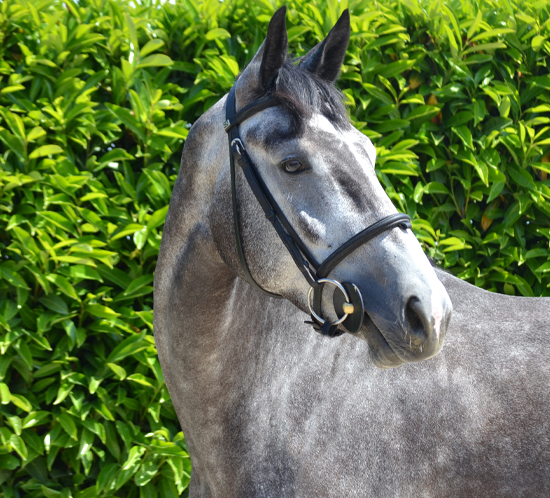 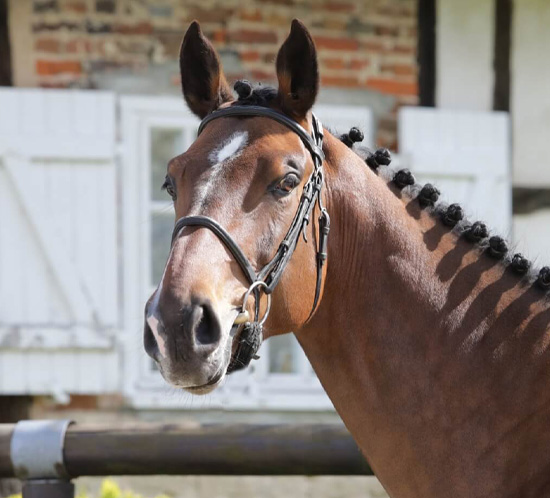 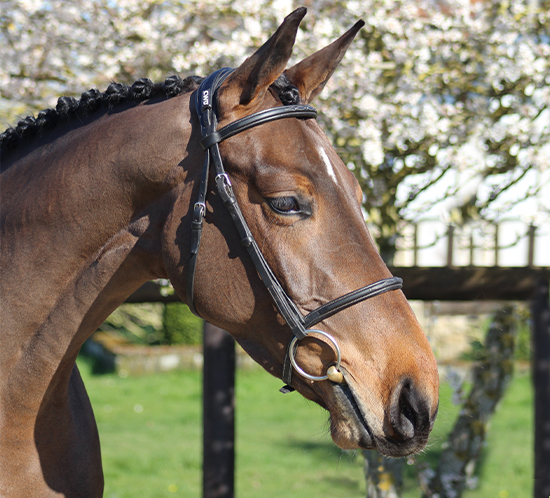 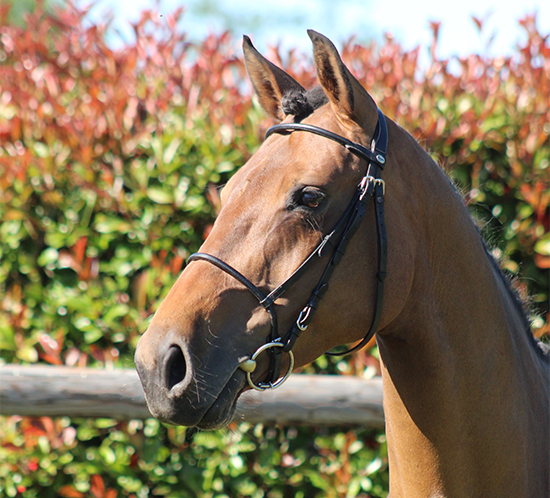 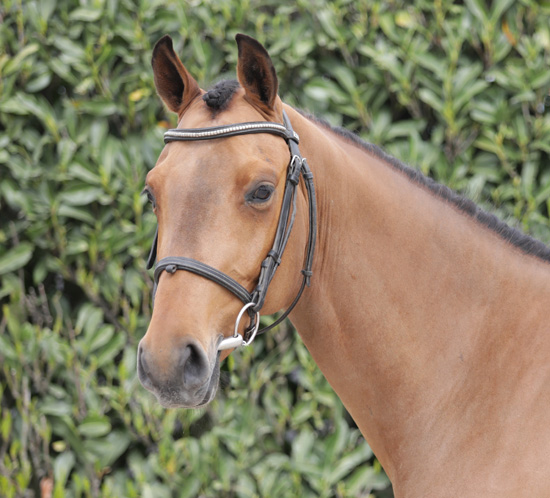 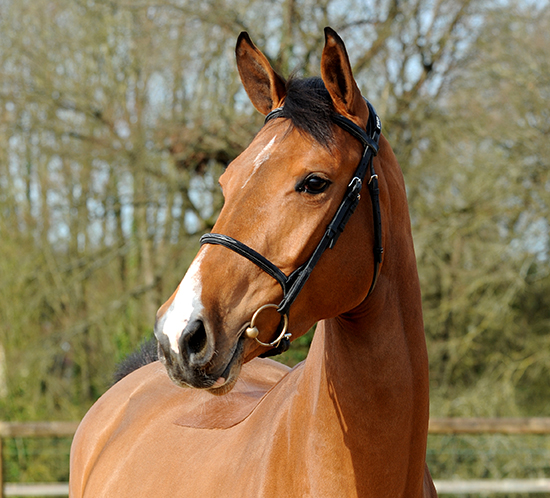 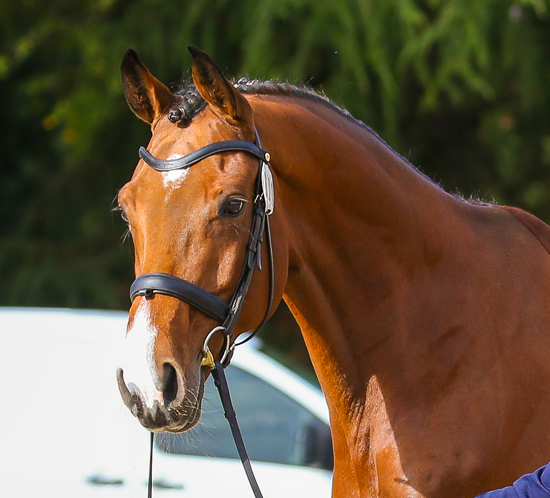 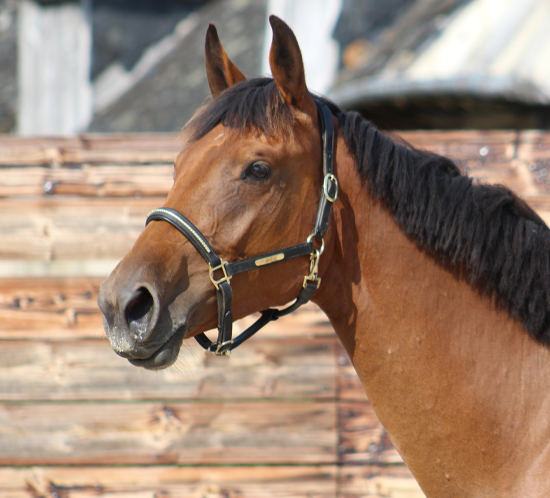 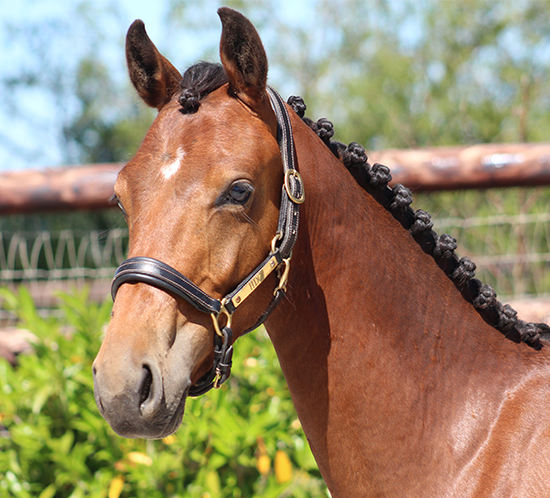 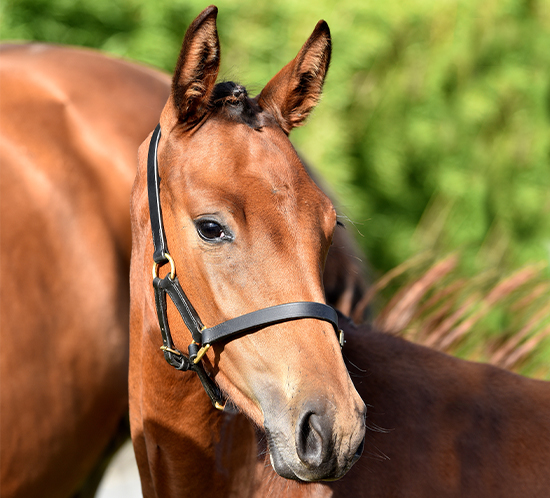 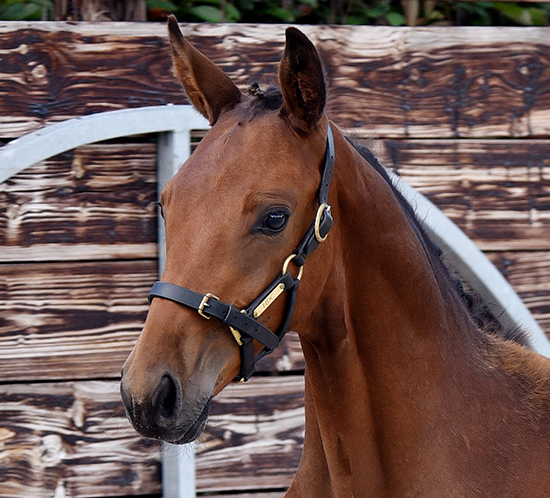 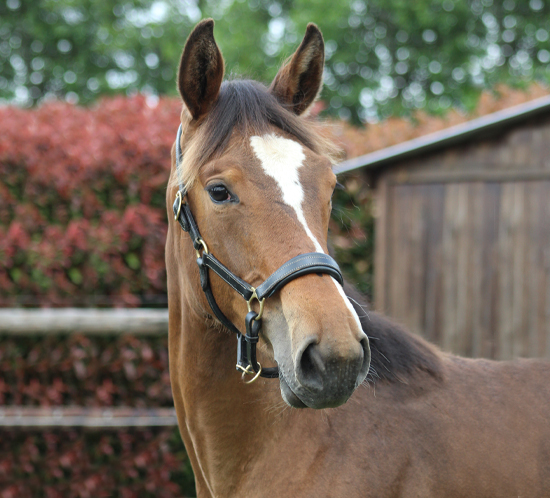 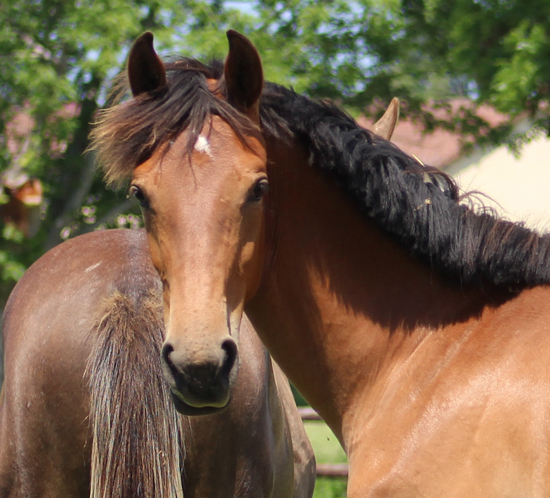 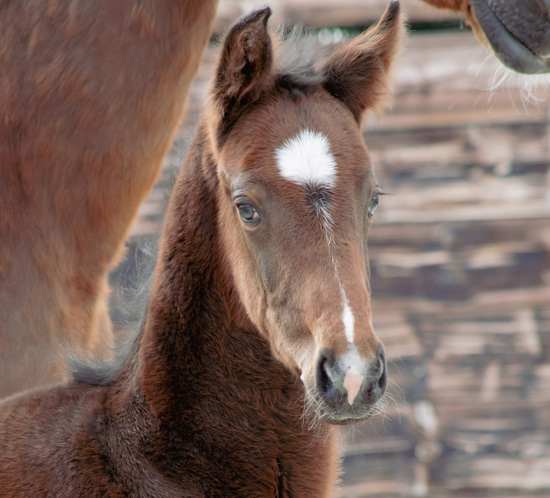 His colts in competition 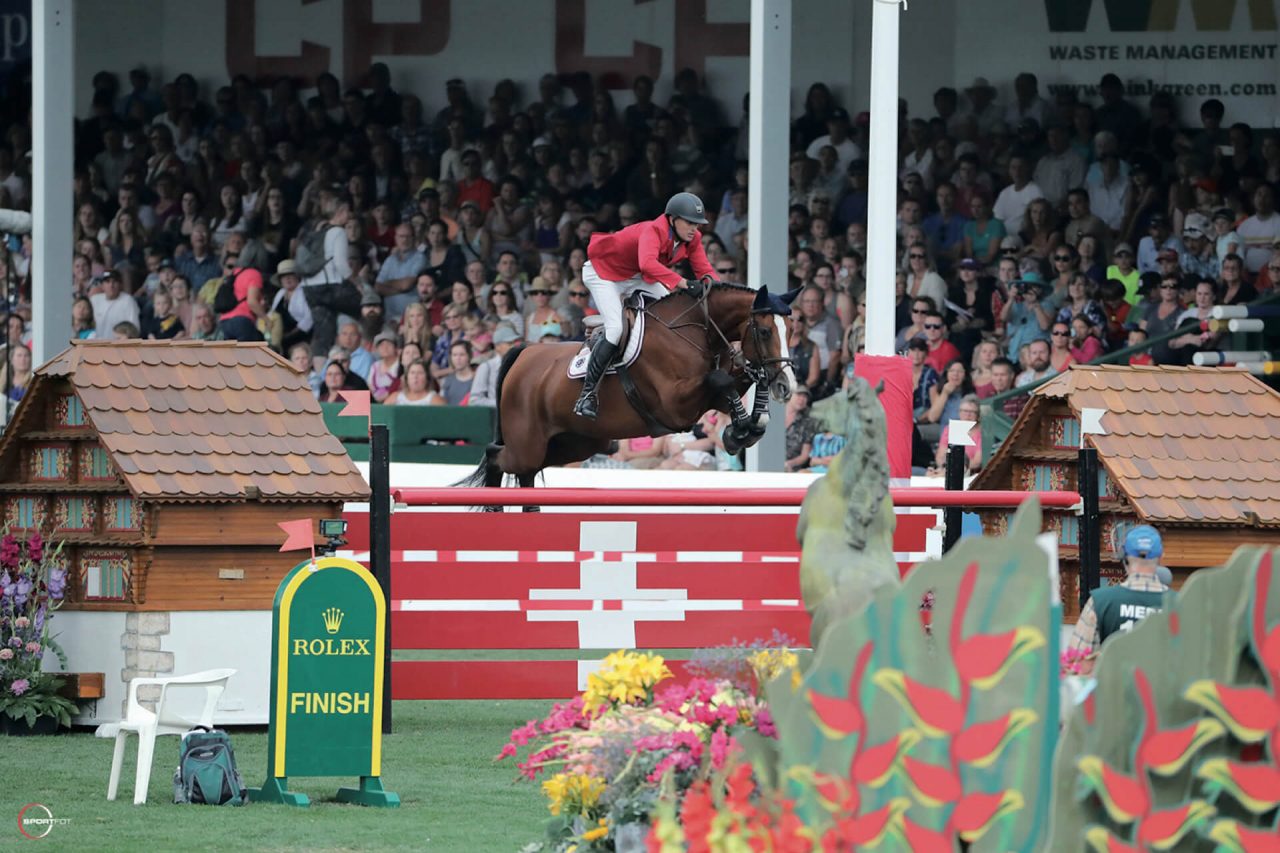 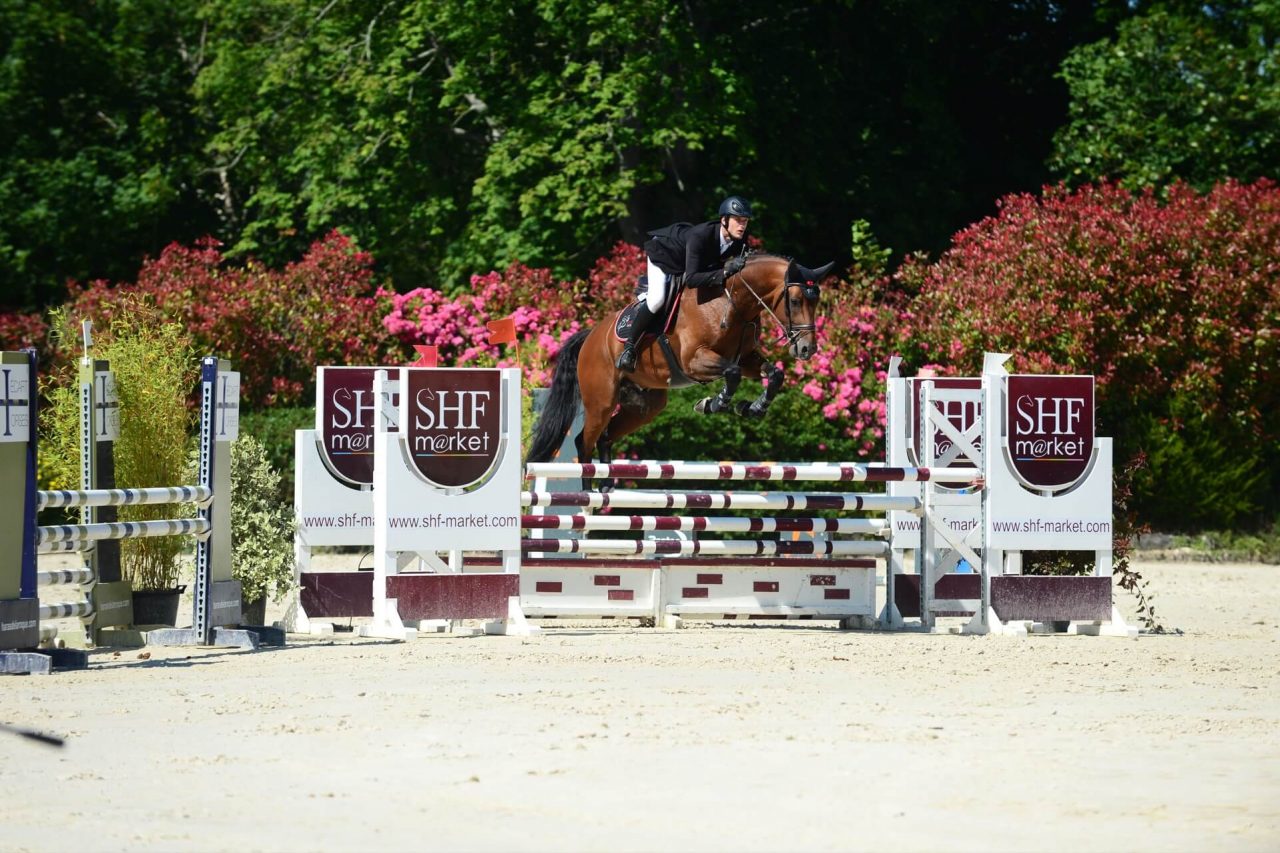