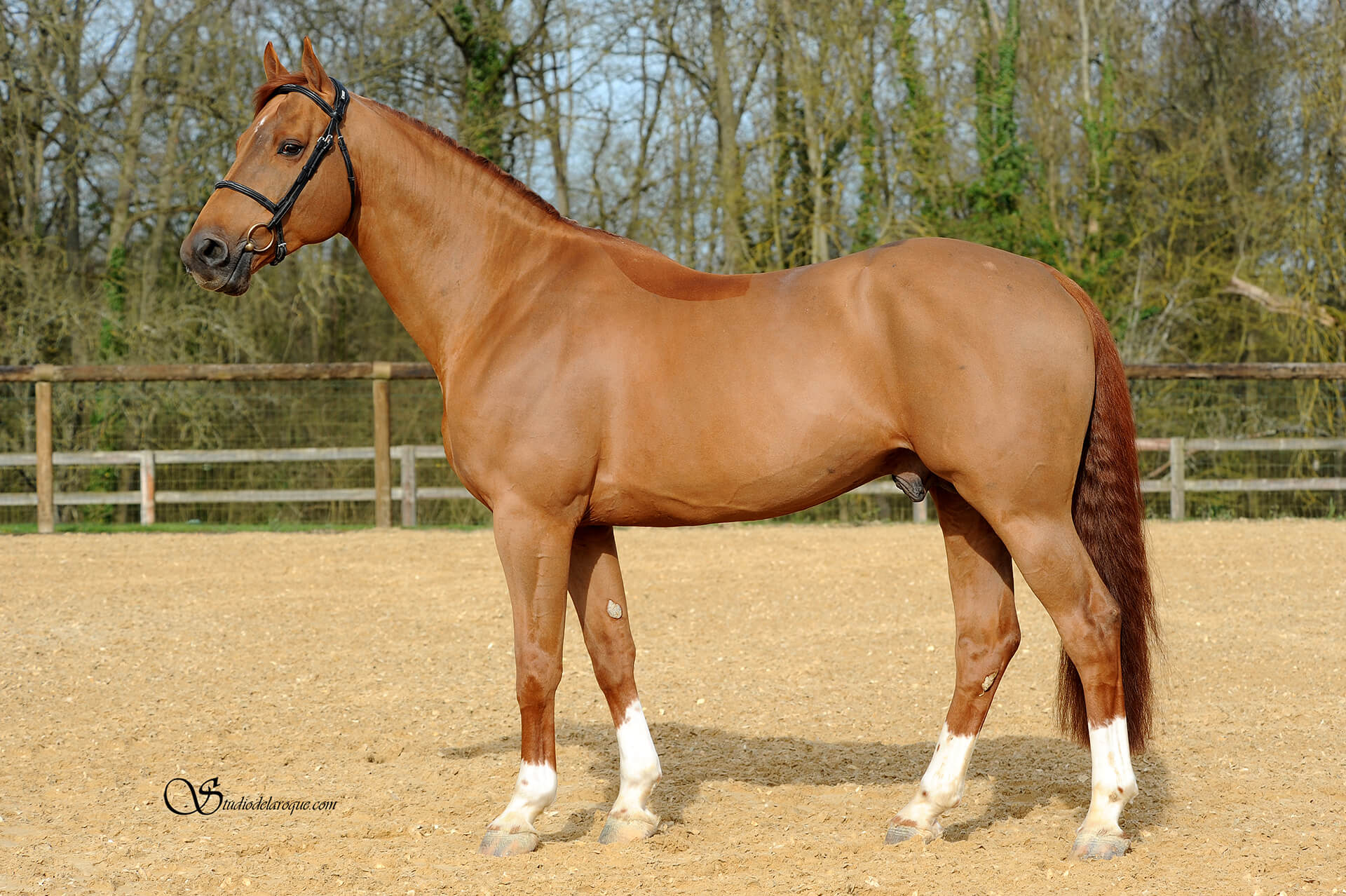 He’s really similar to his sire Orient Express*HDC, Be Express*HDC is a young energetic, in the blood, endowed with a very good mind stallion. Like his sire, he will be suitable for mares in the blood, needing a frame.

Son of QUICK STAR who, from his height of 1.59m, achieved a brilliant sporting career. Under the saddle of Nick Skelton first, then Meredith Michaels Beerbaum, the little horse accumulated more than €500,000 in earnings. Among his most beautiful victories let us recall that of Maastricht in 1992 and Mannheim in 1993. In his second career as a stallion, the son of GALOUBET A was approved in more than 20 different studbooks and boasts many world-famous offspring to date, including BIG STAR, Olympic Team Champion in London in 2012 and individually in Rio in 2016 with Nick Skelton; SPREHE STELLA, European Team Champion at Hickstead in 1999 with Meredith Michaels Beerbaum; QUICK STUDY, ridden by Lauren Hough and ranked 25th global performer in 2011,  etc.

His 2nd dam, LORIPIERRE (ISO 175) was an international winner and French champion with Gilles Bertran de Balanda.  She has also produced DOLLAR DELA PIERRE, a private stallion and CSIO winner with Reynald Angot, World Champion in team in 2002.

ORIENT EXPRESS*HDC has had an impeccable sporting career with almost a million euros in earnings. He was the 6YO Champion in France, PRO 1 French Champion and a brilliant CSI-W / CSIO winner under Patrice Delaveau, including in the Nations Cup final in Barcelona, winner of many CSI5* Grand Prix and World Vice-Champion in team as well as individually in 2014.

He is now renowned as a stallion, the sire among others of ALDO DU PLESSIS (ISO 150 stallion), BE EXPRESS*HDC (SF & Z approved stallion), CASH DU PLESSIS (French 3YO Vice-Champion in the Selle Français colts section), GLOBAL EXPRESS (2nd in the KWPN stallion championship), CALL ME EXPRESS*HDC (finalist at 5, 6 and 7 years old. 4th and best mare in the French 7YO championship at Fontainebleau), DIVINE EXPRESS*HDC (French 6YO Vice-Champion in 2019), ITHAC EXPRESS (Top Price of foals at Fences)…

OVER SPEED DU PLESSIS (f.b., born in 2002): ISO 135, qualified for 5 and 6YO French championship finals, daughter of the KWPN stallion and top class showjumping winner KANNAN, the sire among others of NINO DES BUISSONNETS, PADOCK DU PLESSIS …

HIS FOALS IN THE STUD 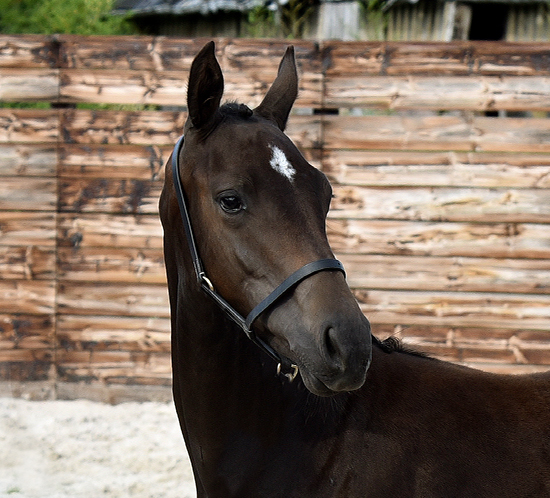 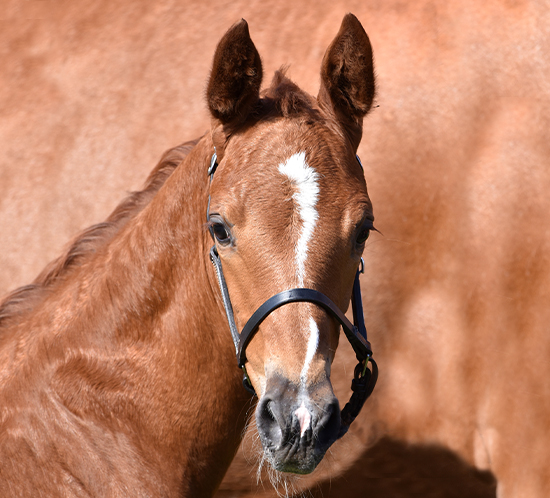 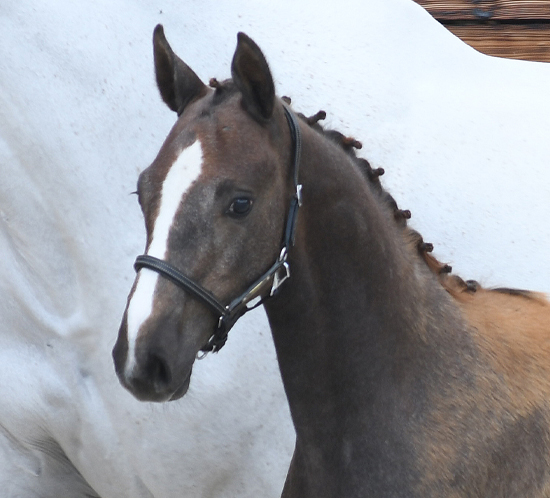 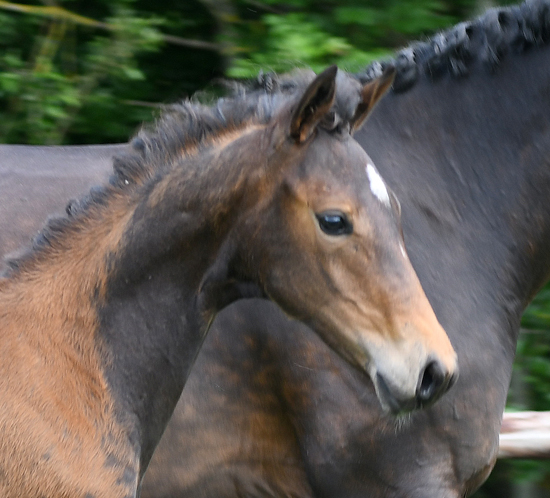 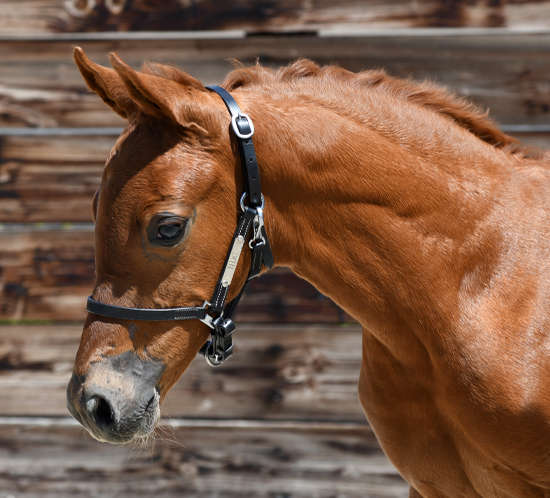