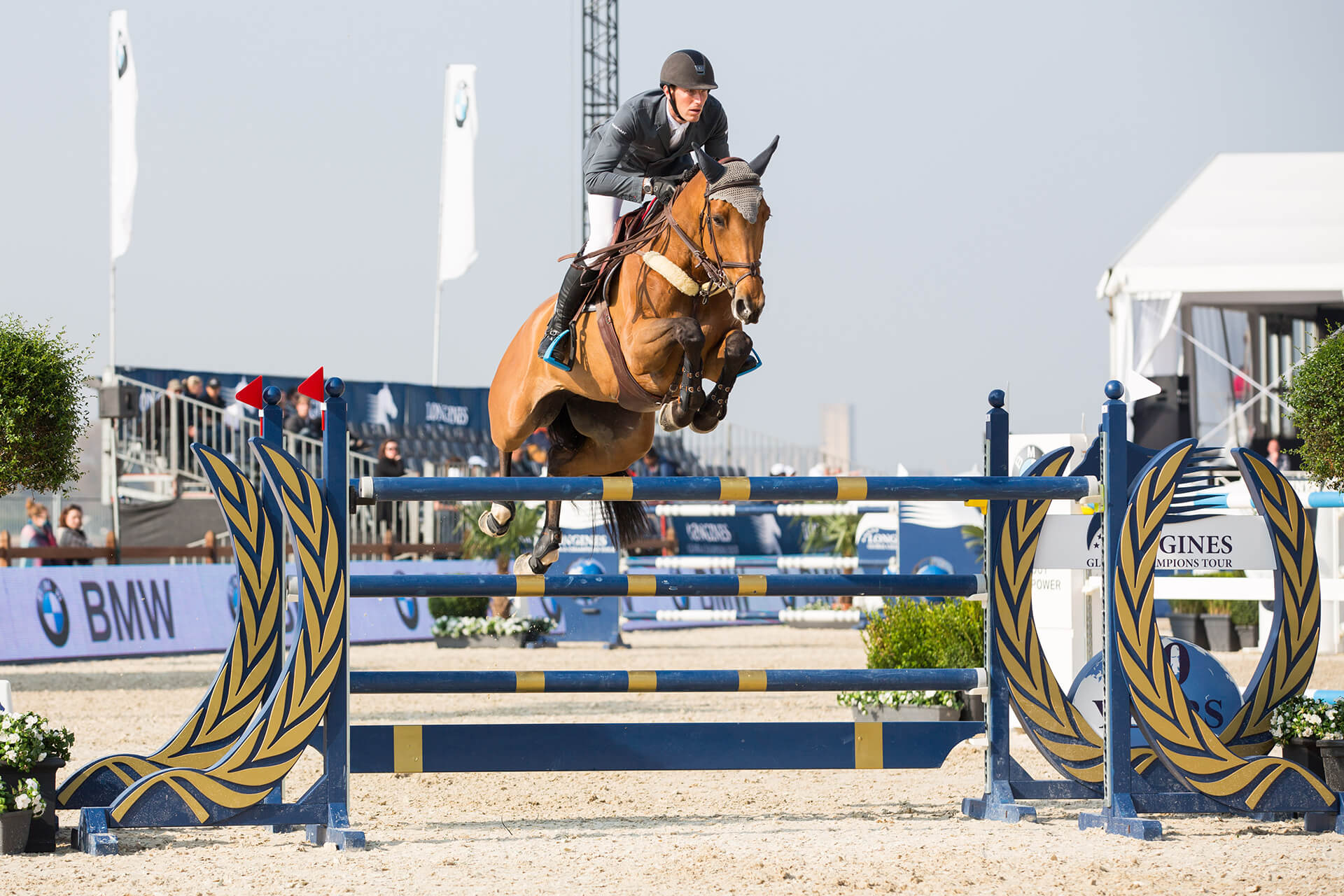 Born in 1980 in Chesnay (78). Kevin Staut began his professional career in 1996 with a title of Champion of France Criterium Junior in Le Touquet with Vicomte d’Aloys. In 1999, he became vice-champion of France 2nd category and the following year European Young Riders champion by team at Hartpury. In 2003, he became  rider for Pierre Baldeck in Alsace then moved to Switzerland in 2005. He began his collaboration with Haras de Hus near Nantes in 2007.

He won in team, in 2008, the Nations Cup of CSIO- 4 * from Zagreb with Le Prestige St-Lois and, in 2009, the Nations Cups of Lummen and Aachen with Kraque Boom. He gets his biggest win of his young career with the title of European champion acquired in Windsor in 2009 with Kraque Boom. He moves the same year to Belgium. In 2010, he is vice-world champion by team with Silvana and becomes world No. 1 in July.

He remained ten consecutive consecutive world No. 1 of the FEI Ranking List (from July 2010 to April 2011), of which he currently holds the top of the ranking. Kevin Staut is the first high level rider to join the FEI office.

Individual Gold Medalist at the European Championship of Windsor in 2009 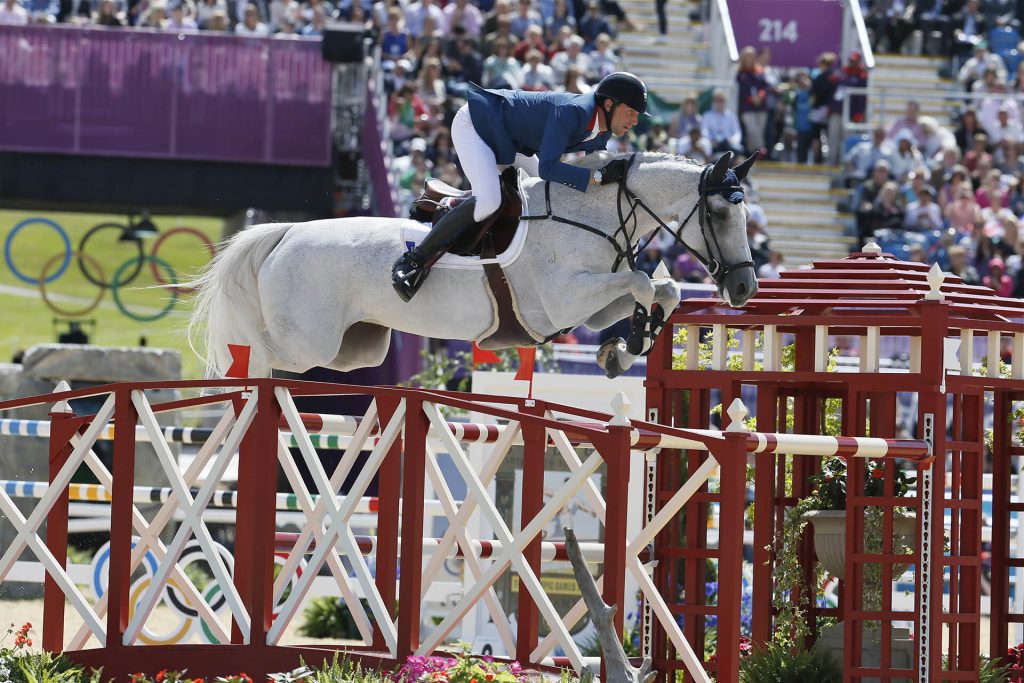 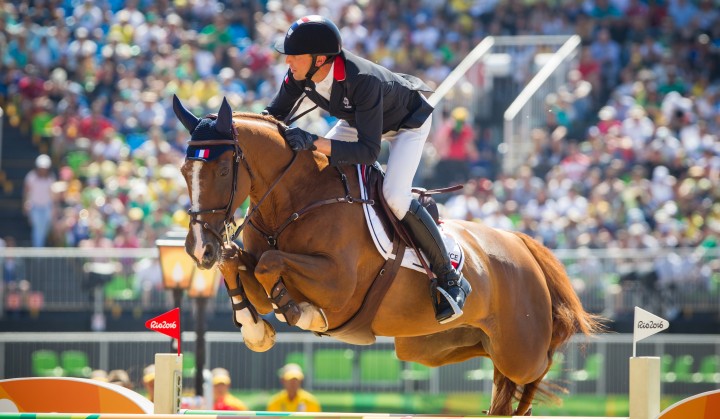 He joins the HDC/JumpFive Team in 2011. He is the rider of the horse of the Legend Silvana *HDC and Rêveur de Hurtebise*HDC